Opinion: Would the global economy benefit from having a single world currency? 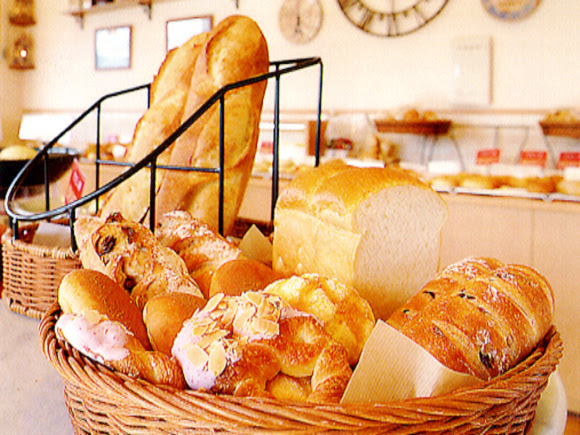 I disagree with the idea that a single currency would be beneficial to the global economy. The idea sounds attractively simple, but it would create some serious complications.

By trying to manipulate all currencies to make a single global currency, the global economy becomes more complicated and less fair. We can see from the euro what happens. Less wealthy countries in Europe have gained more purchasing power while wealthier countries have suffered from this imbalance. This has had a negative impact on European productivity.

Additionally, before implementing the euro, the much touted advantage was actually that the value of the currency would be stabilized, but as it turns out, it was overwhelmed by the disadvantages of not being able to develop each country's own economic policies. European countries have had limited range of policy options and it has been difficult to make policy decisions as economic conditions differ among the countries in the region.

Finally, having a single world currency could invalidate the nature of fluctuation. When one country's economy suffers and the value of its currency goes down, the value of adjacent countries' currencies will increase. However, after a certain point, investors and consumers of the latter countries will purchase currency and merchandises of the former country, or they will travel there more, because they are less expensive than before. This allows the country to somehow recover and regain competitiveness without being forced to do so. As we are more likely to purchase bread from a bakery with lower prices, for instance, natural currency fluctuation would fulfill the needs and desires of others better than any planned economic system would.

Thus, there are problems in putting all economies under the umbrella of a single currency.