Opinion: Should more be done to combat extremism on the Internet? 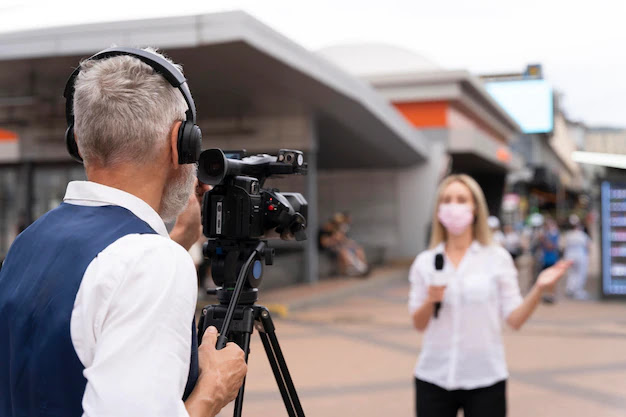 I believe that we have to do more to fight extremism on the Internet. I would like to present some reasons to back up my argument.

Firstly, search engine and SNS companies are actually not making enough efforts. They should work more closely with law enforcement agencies when serious threats are identified. They also need to take responsibility and actively remove posts from extremists and supporters of terrorism. You may think that people's right to express themselves freely should be protected, but we must reach a more logical balance between safety and privacy.

Furthermore, the Internet is now used to inflame hatred and violence in close proximity to us such as Capitol attack of January 6th and recent hate crime against Asian people in the US. When angry mobs use the Internet to spread hateful propaganda, their messages often contain narrow political leanings leading to the failure of democracy, entailing a mayhem with serious injuries and property damage. Though all citizens in a free country have the right to free speech, no one has the right to make threats or incite violence. Some extremists even instigate despise, criticize and use violence against innocent people. This must be stopped.

Finally, extremism on the Internet has had a detrimental effect on journalism, spreading a lot of misinformation and disinformation. The information age affect news services, both print and online, and they are under so much pressure from political bodies. Surprisingly enough, some of them are more willing to turn a blind eye to the truth being stretched. In case of war or terrorism, this could create a society where people neither believe in the truth of the attack, nor in the honesty of the casualties who are attacked. It could also lessen people's trust of both the media and the people it reported on. In that sense, it has now become harder to distinguish fact from fiction. That is why we have to go one step further to combat extremism on the Internet.