Opinion: Is the Japanese economy too dependent on manufacturing? 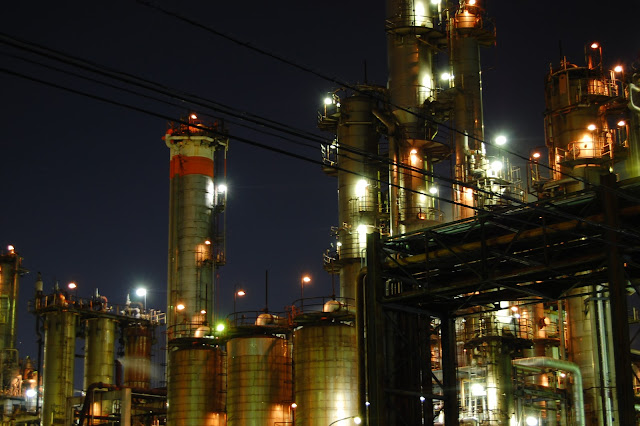 Japan's manufacturing industry is facing a variety of challenges, and there is no doubt that the Japanese economy is overly dependent on manufacturing. There are three reasons why I believe this to be true.

First, Japan's overreliance on manufacturing is evident in the figures: Japanese manufacturing industry makes up about 22% of the nation's GDP. This is the third highest percentage among developed countries, after China and Germany. In the United States, for example, this percentage is only 11 percent.

Second, while industry has played an important role in Japan's success, helping our nation achieve the third largest economy in the world, manufacturing dependence faces a variety of problems such as lack of successors due to population decline and supply chain disruption due to the impact of the new coronavirus. The decrease of the number of workers, as well as skyrocketing price and shortages of materials have been making small and medium-sized enterprises much more difficult to create new products than ever.

Finally, there is no denying that in the 30 years following the bubble economy, the Japanese manufacturing industry stopped producing goods domestically and easily moved production overseas or outsourced it in order to eliminate excess employment and facilities. As a result, the presence of the Japanese manufacturing industry has suffered a huge decline of quality. The industry has been weathering crisis by hiring non-regular workers, for example, but Japanese products no longer have the same added value as before. In addition, Japanese industry is lagging behind Western countries in digitalization.