Opinion: Is it possible for developed countries to sustain present standards of living? 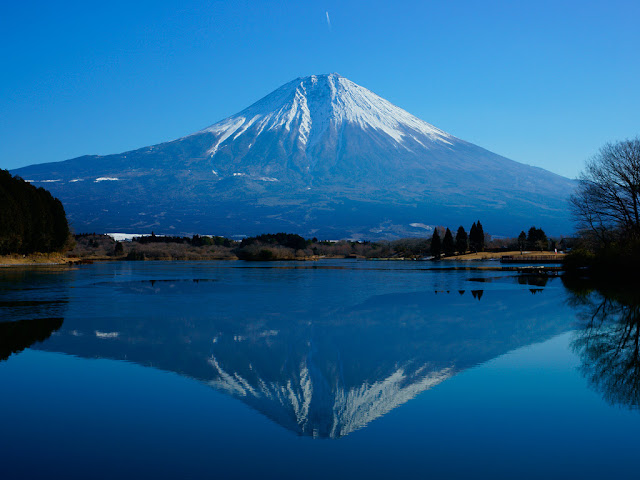 It doesn't necessarily mean economy of developed countries will decline, but it is no longer possible to sustain present standards of living for the future.

Second, we have experienced several recessions since World War II. The world economy today is tied together in many ways. There are periods of growth and contraction in individual economies and the world economy as a whole. During periods of contraction, standards of living are bound to decline. More recessions and even a depression are likely to occur sometime in the future.

Finally, the global economy is unequally distributed. The world's richest top 1% monopolises 82% of the wealth created in the world. On the other hand, assets of economically disadvantaged bottom half people, 3.7 billion people, are almost equal to the total assets of the top 42 people in the world. The concentration of wealth in the hands of those at the top is clear and as long as such wealth inequalities exist, it is impossible to maintain and improve living standards for many people.

As a result, developed countries must prepare for a drop in their standards and it is no longer possible to sustain present standards of living for the future.